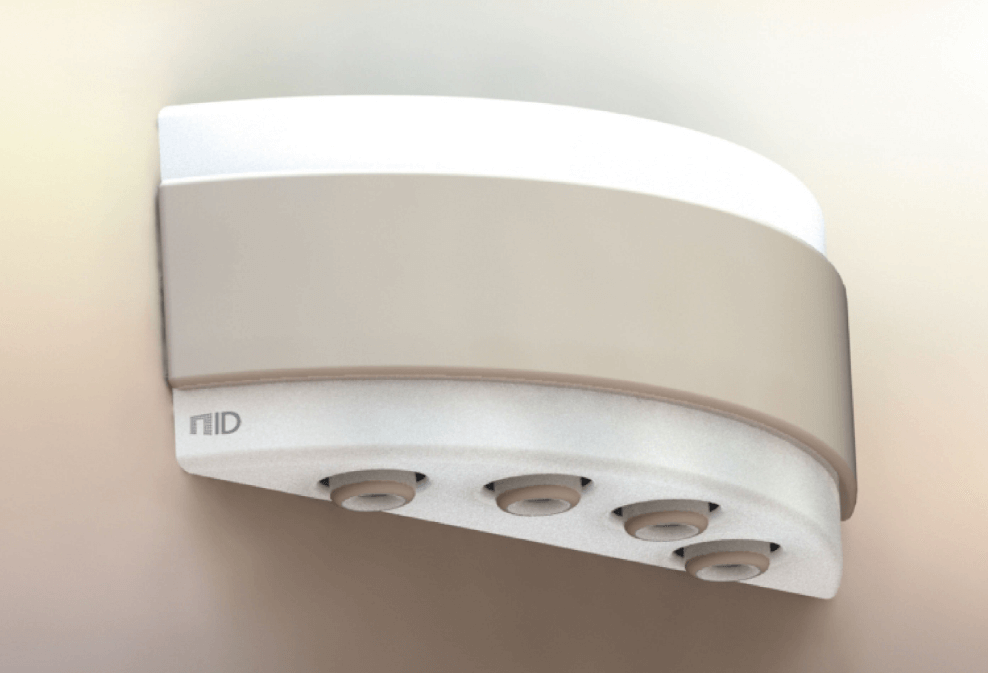 LED lamp solution for elderly homes This project is an indoor LED lamp that projects a path on the floor, guiding its users from the bed to the toilet or to the door. It is indicated to be used in retirement homes (elderly care), where the bedrooms and toilets are for personal use (suites). 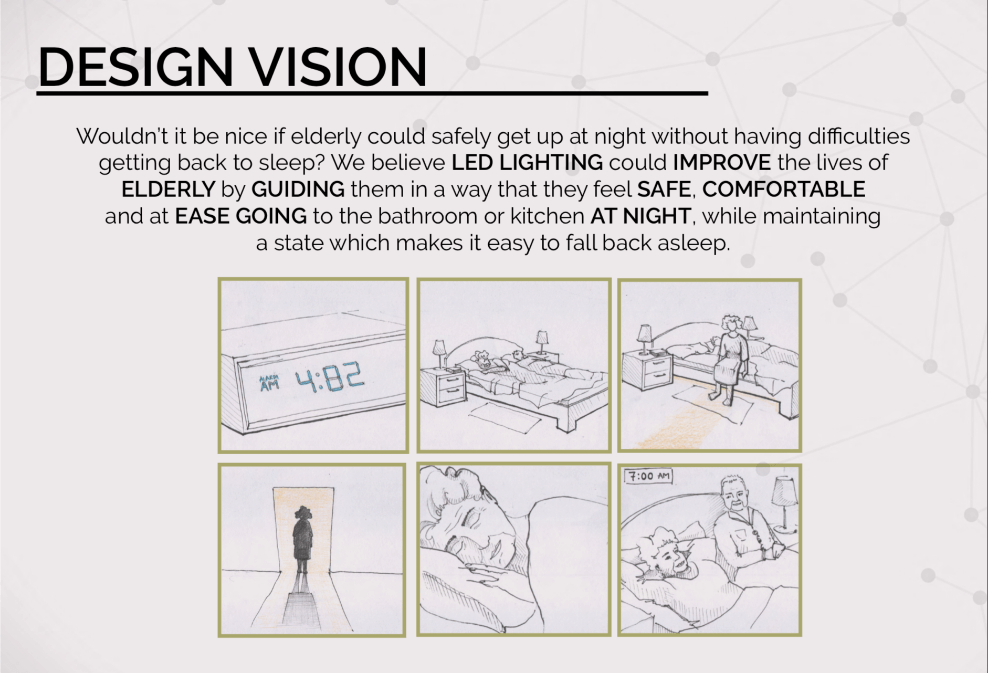 There are general trends when it comes to both men and women’s deteriorating health after the age of 65. Along with other health issues, urinating is a predominant human process, which is affected by aging and which many elders are dealing with. With aging, levels of vulnerability increase -especially at night- due to the state of sleepiness. Research has proven that many elders face problems with safety and comfort when waking up at night and getting back to sleep. We have also discovered that lighting is strongly related to the level of awareness, causing part of the sleeping problems. This is now unfortunately still a disadvantage for most people, as most lights are not designed and produced for usage during the sleep cycle. Most existing lights require some sort of interaction, consist of lights that are too bright and do not have a guiding function. 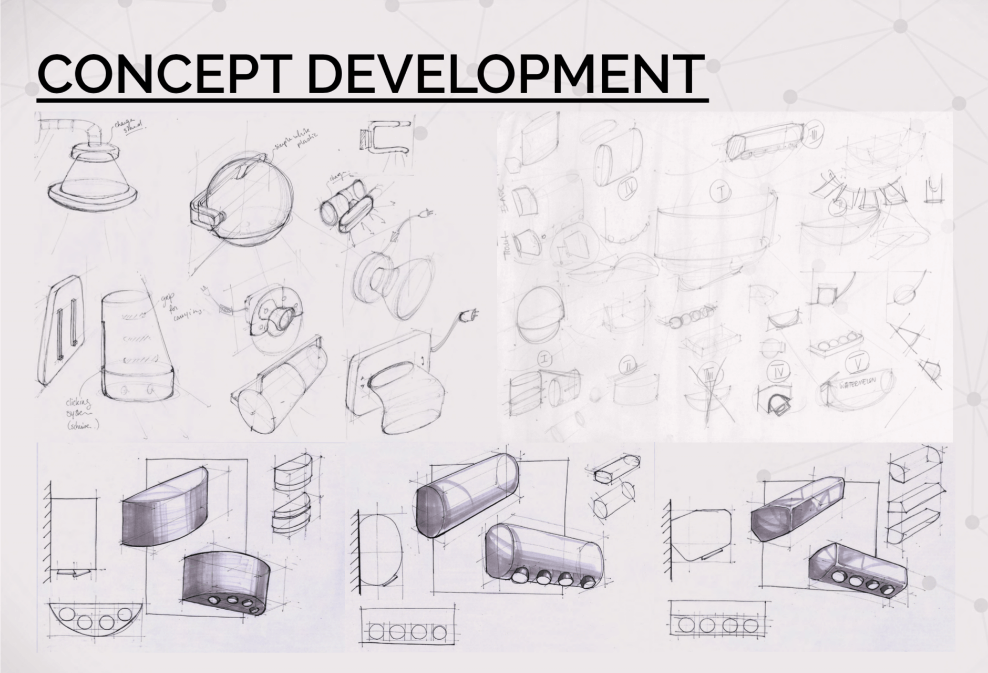 With this given information, our design goal was set out and we entered the process of finding a solution for the problems stated above. After 2 months of research and 2 months of development, the Ellie team and our client, IventDesign, came up with a final product called Ellie, a Led-projector lamp. The lamp projects a path on the floor, guiding its users from the bed to the toilet or to the door.